A Balancing Act: Policymaking on Illicit Drugs in the Czech Republic

In the early post-Soviet period, Czech authorities, unlike their counterparts in some former Eastern Bloc countries, turned away from repressive drug policies and developed approaches to illicit drugs that balanced new freedoms with state authority. The end of Soviet rule meant that drug markets and the use of a wide range of new drugs attained a magnitude and visibility not previously known to Czech society.

From an early stage, some pioneering health professionals with expertise in drug addiction saw that the new drug situation would require greatly expanded services for drug users and collaboration between civil society and government to achieve this expansion. They were able to influence the new government and steer it toward drug policy that would define drug use as a multisectoral problem, not an issue for policing alone. 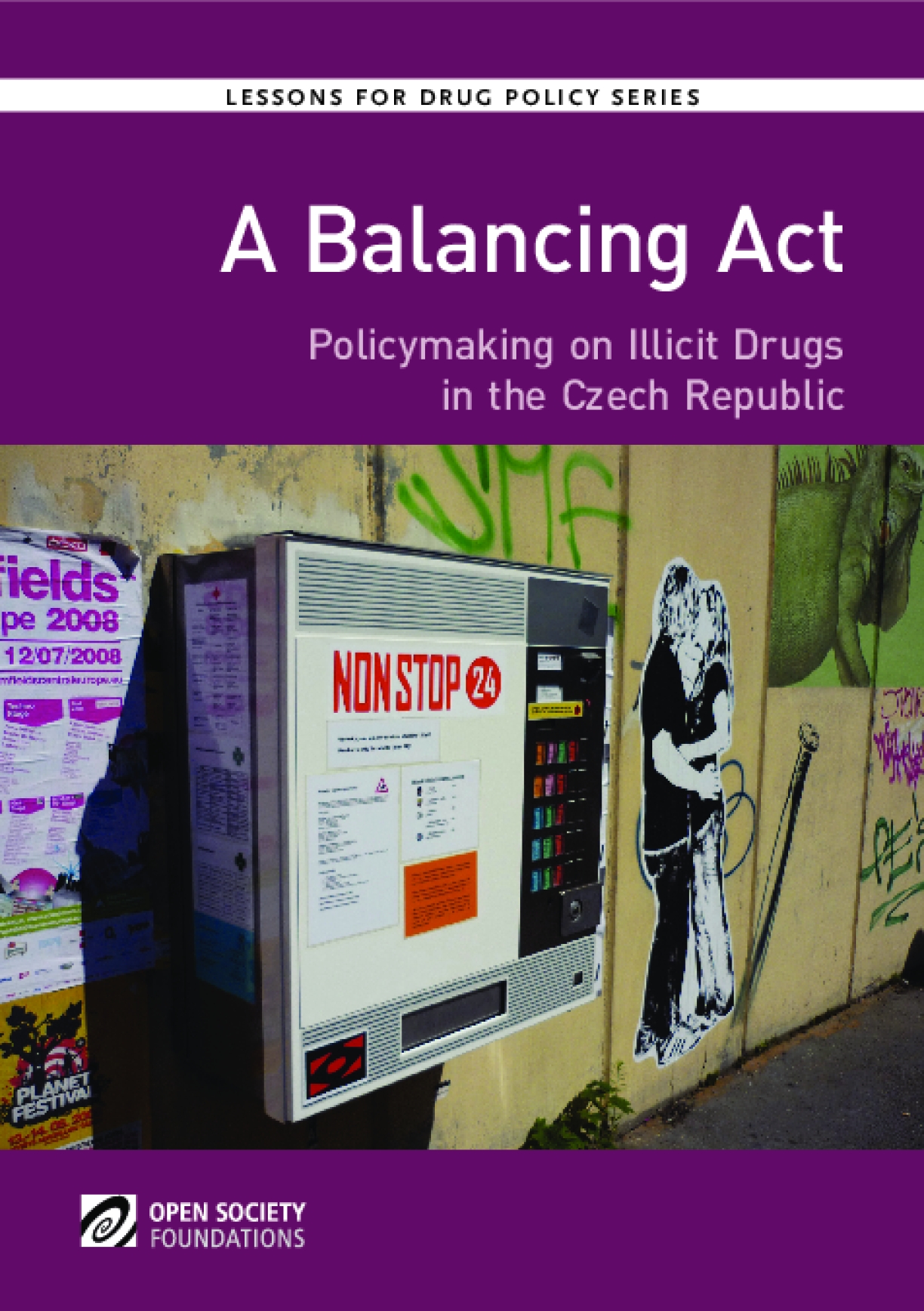