Behind at the Starting Line 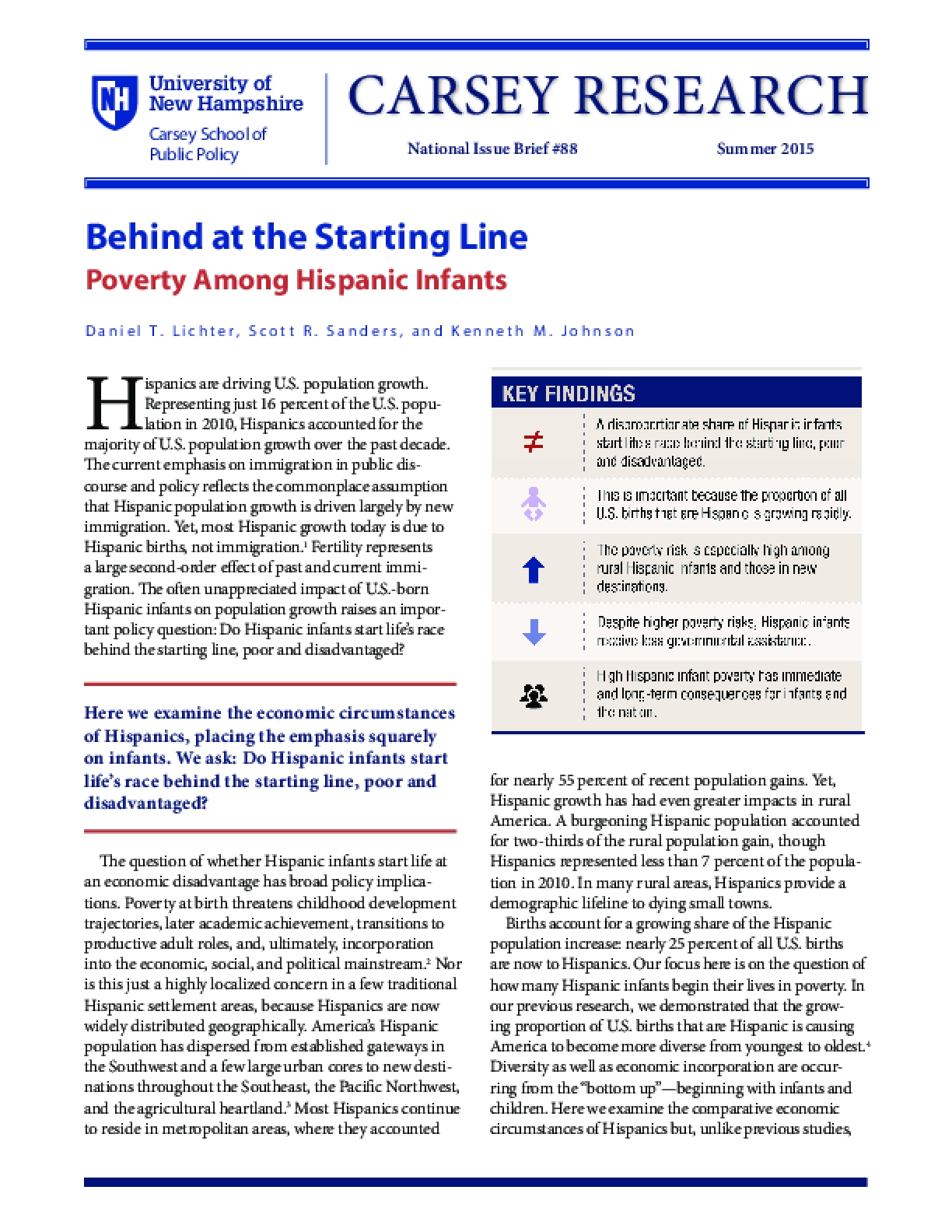