Chicago is in so many ways a thriving global city. But far too many of us face the daily reality of financialinsecurity caused by jobs that don't pay enough to live on, that have unstable hours, and that don't providebenefits that many in the workforce a generation ago enjoyed. Both as a city and as a people, economicresilience in the face of change is critical to create a thriving metropolis, yet strong forces are pushing us awayfrom this, not towards it: deep racial and gender inequity; steadily widening income inequality; the erosion ofthe middle class; the rise in contingent work and looming automation of jobs. The result? Work is unreliableand income is precarious for those living in deep poverty and all the way up into the middle class.In response to these realities, last summer the Chicago City Council passed a resolution to create the ChicagoResilient Families Initiative Task Force to assess and determine the scope of a guaranteed income pilot aswell as solutions to modernize the Earned Income Tax Credit. Since then, at the behest of Mayor Emanuel,the task force has met, learned, dug deep and explored different paths to economic security and resiliencyfor Chicagoans. We sought advice from community residents and national experts who have been engageddeeply in these questions for years 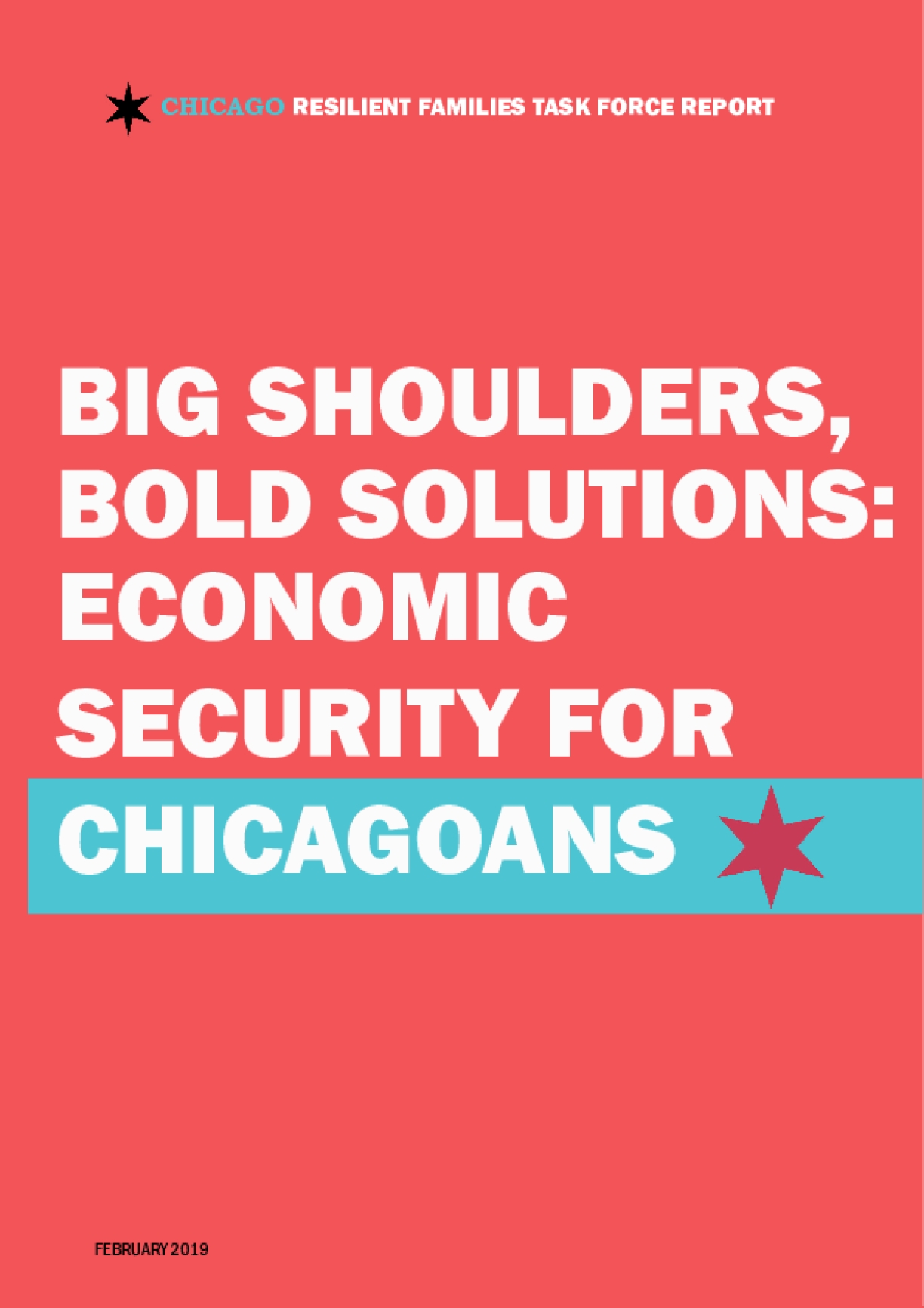