Civil Society in Central and Eastern Europe: Challenges and Opportunities 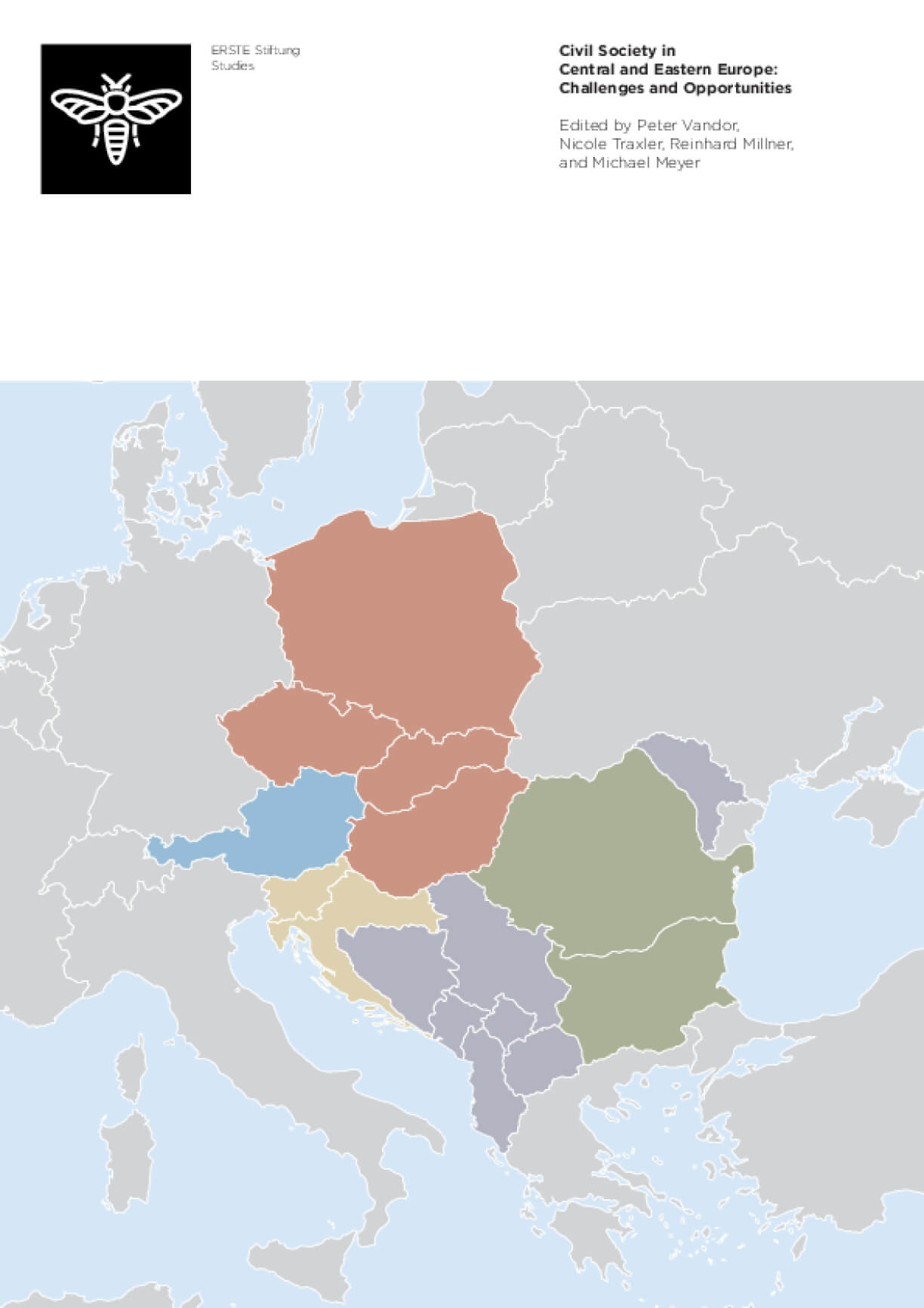