It is generally undisputed that immigration is important to America's economic success. During an economic downturn, however, many argue that immigration reform should not be a priority, while others argue that fixing our broken immigration system and allowing unauthorized immigrants to earn legal status would be detrimental to the economy. However, reforming our broken immigration system is an important part of improving our economy. Currently, unscrupulous employers are able to exploit unauthorized workers and create unfair competition by violating labor laws and paying suba 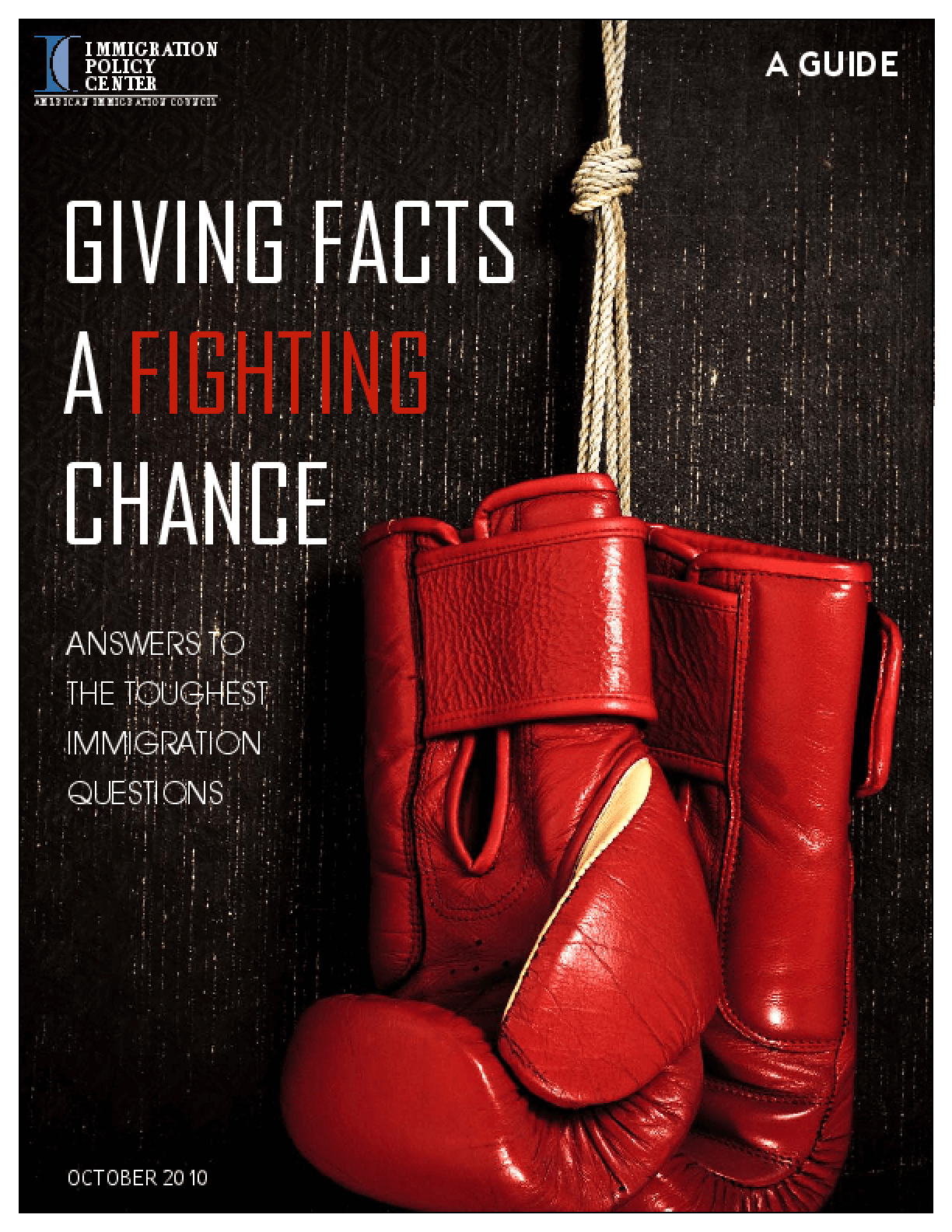