New Hampshire does not have a sentencing commission or sentencing guidelines. Sentences in New Hampshirehave a minimum and maximum term. By statute felony sentences also include a period of "disciplinary time," amandatory additional 150 day term of incarceration for each year of the minimum sentence that can be diminishedthrough good conduct. In 2010, New Hampshire passed a Justice Reinvestment Act, which made several reforms to their parole system.For a brief time period, the legislation created mandatory parole release at nine months prior to the expirationof sentence and limited the length of parole revocation for technical violations to 90 days. Legislation passedin 2011 then eliminated mandatory parole release and allowed longer terms of incarceration for technical violationsin certain cases. However, certain features of the original Justice Reinvestment Act are still in place, includingan intermediate sanctions program for minor parole violations. The original act would have decreased the growth of the prison population significantly; under the 2011 revisions to the act, New Hampshire's correctional population is growing at a modestly higher rate. 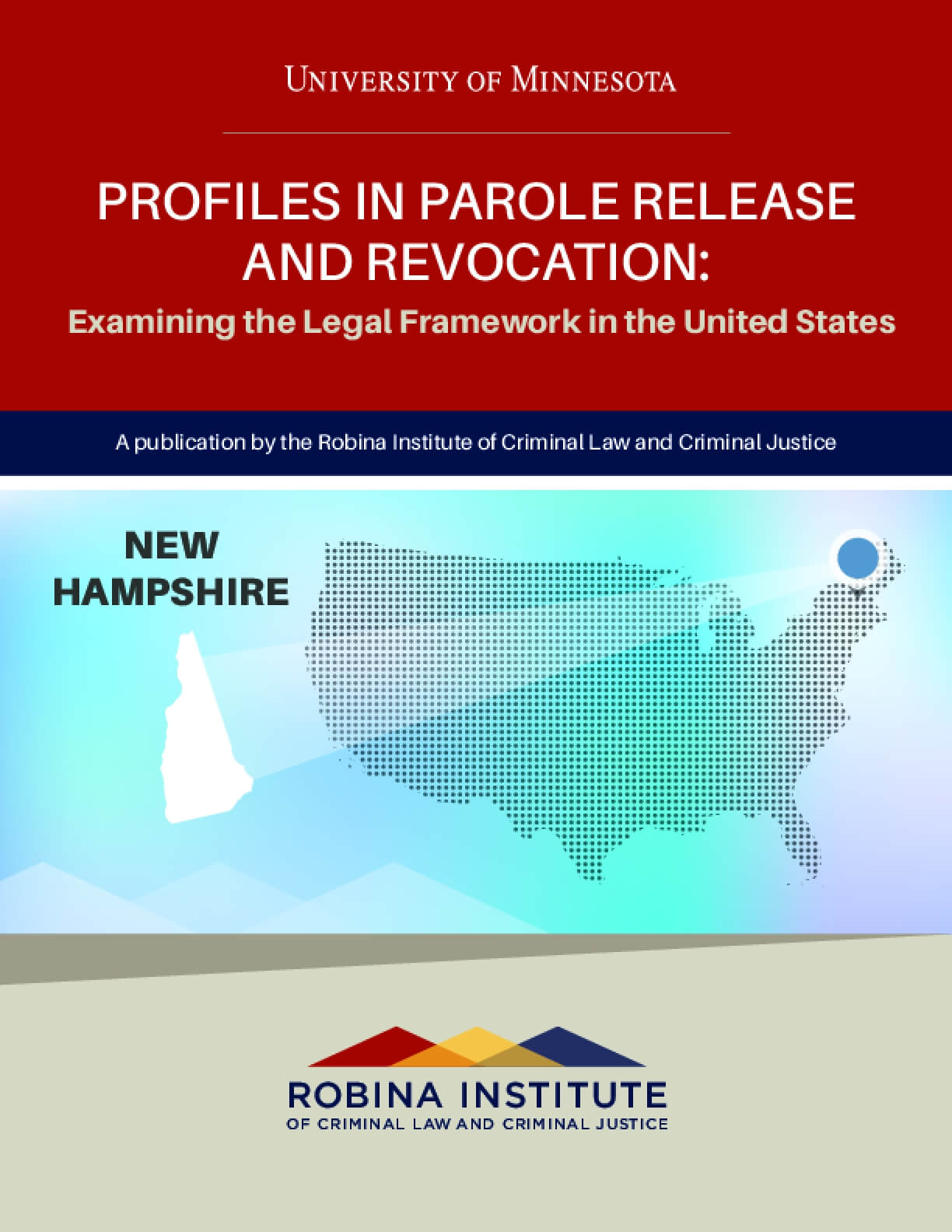