In May 2014, United Way Worldwide's research team surveyed 74 U.S. and international United Way CEOs. The survey found that: America's volunteer rate is at its lowest point since the federal government started measuring this 12 years ago, down from 27.5% in 2002 to 25.4% in 2013. Despite the declining proportion of people volunteering, population growth still translated into a 9% gain in actual volunteers from 2002 through 2012. But United Way saw a 23.8% increase in volunteers in the same time period. And 73% of the global panel of United Way CEOs who responded predict volunteering will continue to rise in the next year. 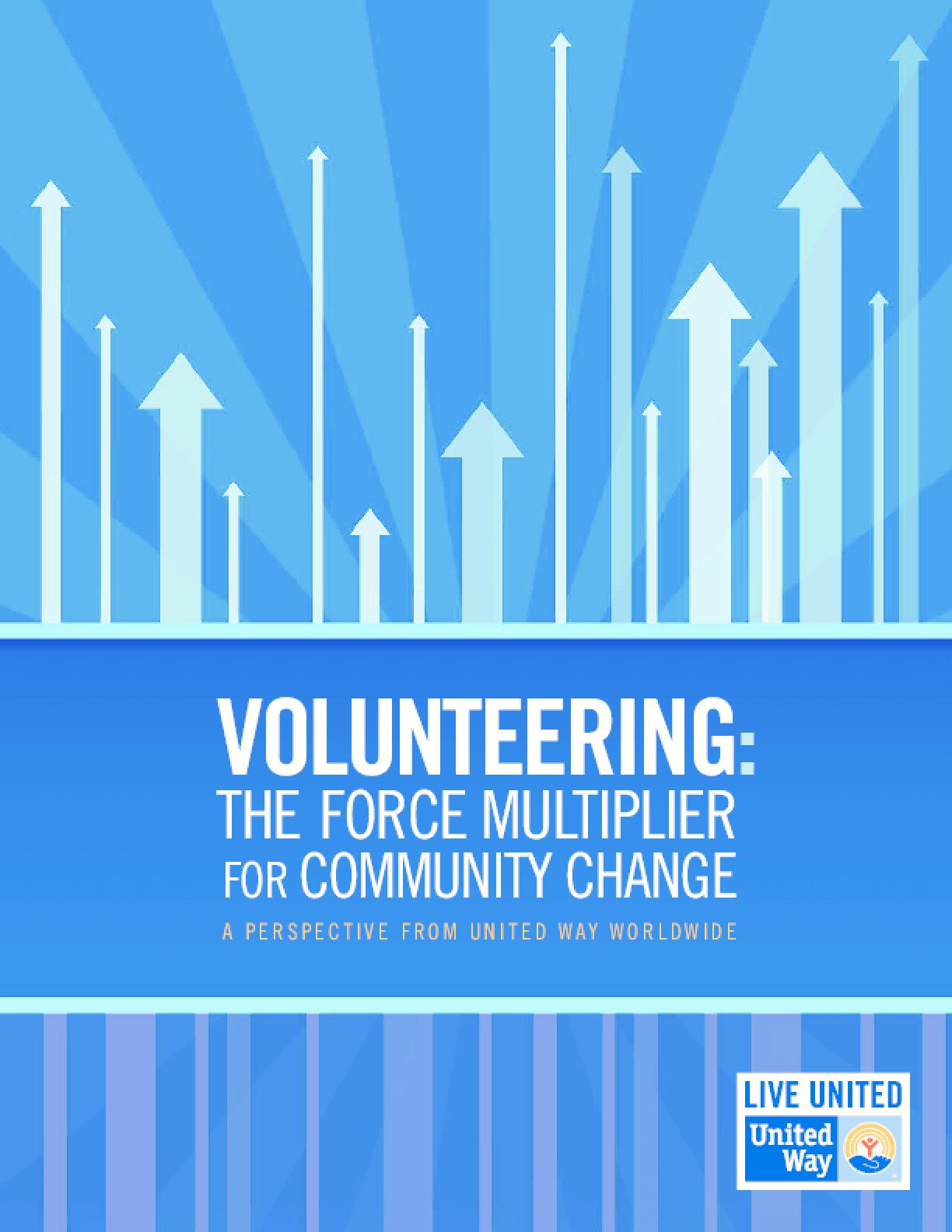